A Harmonious Holiday! Getting Everyone Involved 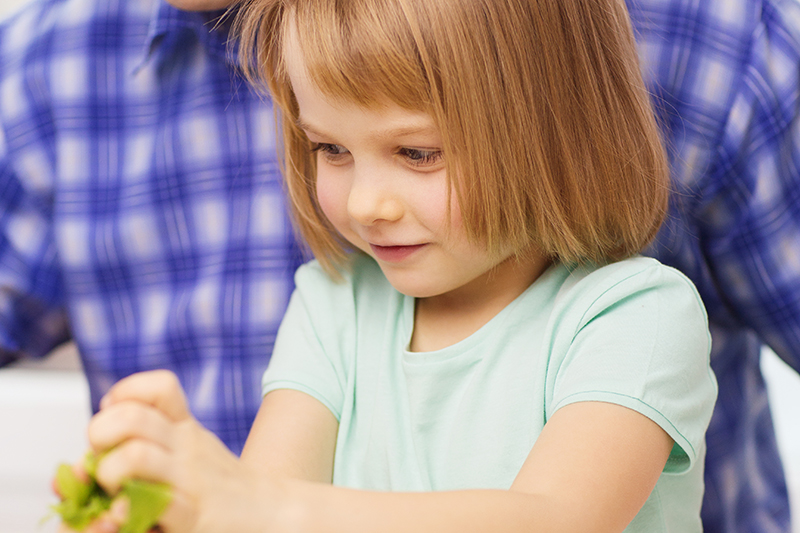 In my family, we celebrate everything with feasting. There is no event unless there is food…and lots of it. In years past, I remember shopping and cooking for days in preparation for Thanksgiving. Sometimes there would be a dessert per person. 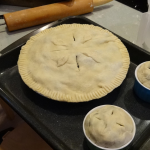 The main chefs would gather days in advance and start by making a menu. This year, though, no one was going to be around until Tuesday night and I was managing a company, not a family any more. To add more pressure, I had invited my son’s new in-laws to the first holiday the couple celebrated. Everyone was coming in from out of town and I was very nervous.

I created a wish list named, very imaginatively, “Thanksgiving.” I checked the Collaboration box, set the circle to include my family (see below), and listed the turkey as the first item with me as chef.

As I was headed out to a dental appointment, I informed my oldest son in Illinois about the list. He promptly included his new wife in Nebraska and brother in Ohio in a conversation. I added one more item being brought by a guest and her sons…lasagne. By the time I arrived at the dentist 20 minutes later, the list was almost complete, including assignments. We had sixteen items, enough for one item per person including our cat. And my nervousness gave way to anticipation and excitement.

I would be lying if I said everything went off without a hitch, but just having that involvement and sense of togetherness went a long way to offset the cat using the laundry chute as his escape route (in-laws allergic), starting the turkey an hour later than planned, 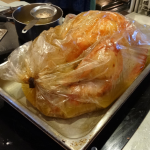 and the absence of fresh rolls.

So there’s another idea for using Udorami lists. It’s already a big help in syncing my life and harmonizing my relationships.

It’s not  just a personal registry. How would you use Udorami? Tell us, please.

I still have the ingredients for the rolls, though. Maybe I’ll make them for Christmas….at the in-laws.